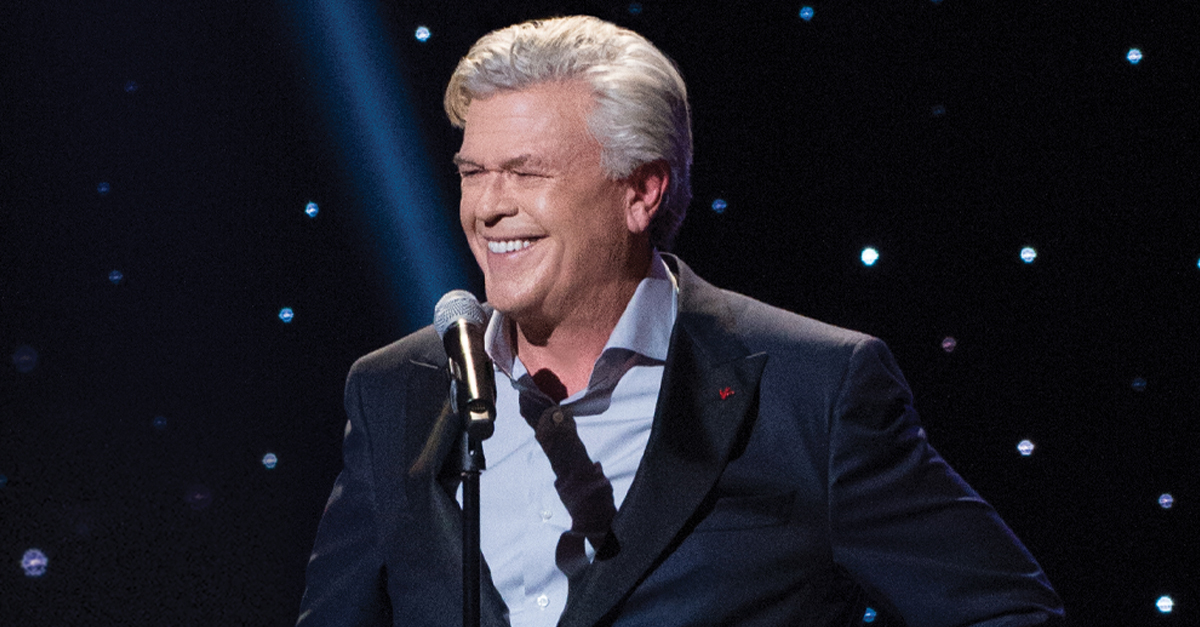 Comedian Ron “Tater Salad” White first rose to fame as the cigar-smoking, scotch-drinking funnyman from the Blue Collar Comedy Tour phenomenon, but now as a chart-topping Grammy-nominated comedian and a feature film actor, Ron White has established himself as a star in his own right. White has always been a classic storyteller. His stories relay tales from his real life, ranging from growing up in a small town in Texas to sharing stories of his daily life to becoming one of the most successful comedians in America. He has sold over 14 million albums (solo and with the Blue Collar Comedy Tour), been nominated for two Grammys, and has consistently been one of the top grossing stand up comedians on tour in America.

Ron White began performing comedy in 1986 and was quickly opening for legendary comedians Sam Kinison and Jeff Foxworthy. While eventually making the rounds as a comedy club headliner, in 2000, White was asked to join the Blue Collar Comedy Tour alongside Jeff Foxworthy, Bill Engvall and Larry the Cable Guy.

The show toured for over three years to sold-out audiences in over 270 cities and grossed more than $35 million. In 2003, Warner Brothers filmed the show, Blue Collar Comedy Tour: The Movie for a theatrical/TV/DVD/CD release. The film premiered as the most-watched movie in Comedy Central’s history. In 2005, the video Blue Collar Comedy Tour Rides Again was filmed and released on TV and DVD/CD.

As an actor, Ron White has had supporting roles in the major theatrical films Horrible Bosses and Sex and the City 2. He also had a principal role in Jayne Mansfield’s Car (written/directed by Billy Bob Thornton), He was a co-Executive Producer of Bridegroom, a Linda Bloodworth–Thomason documentary, which debuted at the 2013 NYC Tribeca Film Festival and won the Audience Award. In 2016, Ron White’s acting talents were showcased alongside Luke Wilson, Carla Gugino, and Imogen Poots, in music-industry veteran Cameron Crowe's Showtime series, Roadies. White played road-tested tour manager Phil in a critically praised performance.

Live performances on a comedy stage remain the life-blood of Ron White, and after all these years, the fans still can’t get enough. White maintains a rigid touring schedule, and plays to sold out crowds all over the country night after night. The industry also continues to take notice; in 2021, Ron White was nominated as Pollstar’s Comedy Touring Artist of the Decade.